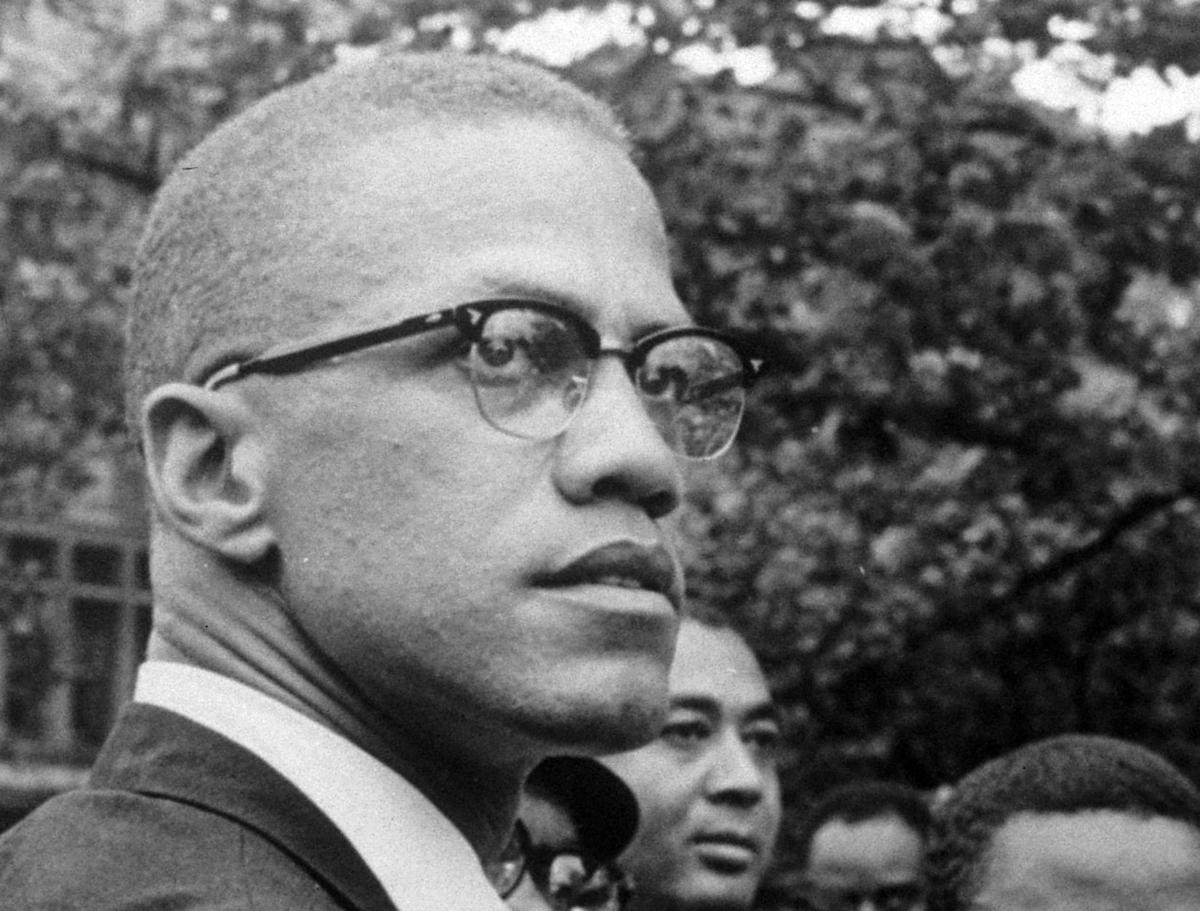 NEW YORK — For decades, scholars have wanted to get a closer look at unpublished sections of a towering 20th century book, "The Autobiography of Malcolm X," including cut chapters that may have contained some of the most explosive thoughts of the African-American firebrand assassinated in 1965.

They may get their chance after an auction on Thursday, when a manuscript of an unpublished chapter, titled "The Negro," was sold by Guernsey's auction house for $7,000.

"We are like the Western deserts; tumbleweed, rolling and tumbling whichever way the white wind blows," reads part of the chapter.

"And the white man is like the cactus, deeply rooted, with spines to keep us off."

The buyer was The New York Public Library's Schomburg Center for Research in Black Culture, based in Harlem. The Schomburg Center also acquired a 241-page early draft of Malcolm X's autobiography at the auction for an undisclosed sum.

The existence of unpublished chapters of the book has been known since 1992, when an entertainment attorney, Gregory Reed, bought them at an estate auction following the death of the autobiography's co-author, Alex Haley.

Some pages have been exhibited in a Detroit museum. An unpublished introduction was read aloud at an event in 2010. But mostly the sections of the draft that were cut before publication have been locked away from public view.

Schomburg Center Director Kevin Young said after the auction that the draft of the entire book is of immense value, beyond the historic, for the handwritten revisions and comments by Malcolm X and Haley.

Their dialogue, in writing, reflects the human rights activism of the Muslim minister, who indicted white America for what he saw as criminal behavior against blacks.

Opponents including the U.S. government accused Malcolm X of inciting racism and violence. He was assassinated in Harlem by three members of the Nation of Islam, a radical religious movement, shortly after he had broken away from the group.

The scribbled notes in the manuscript "are a very direct narrative that he's crafting," said Young, citing the image of racist cross-burning that Malcolm X's mother described to him as a child. "And that's what brings him into the world."

Loose fragments of Malcolm X's writing-in-the-works suggest a question: Is it possible there are other chapters that were written but cut?

"I examined them, and I don't know what those are," Young said. "It's too early to tell. They look like they were probably stapled at one time or cut and pasted. Some are half of a page or just slips of paper. The best way to describe them is that they're literal fragments and literary fragments."

It may take years before the story of the fragments is pieced together.

"You see in these pages the history of black people in America," Young concluded. "And we're bringing the sons and daughters of Harlem home."

I hope the public will be able to see all the writings eventually.