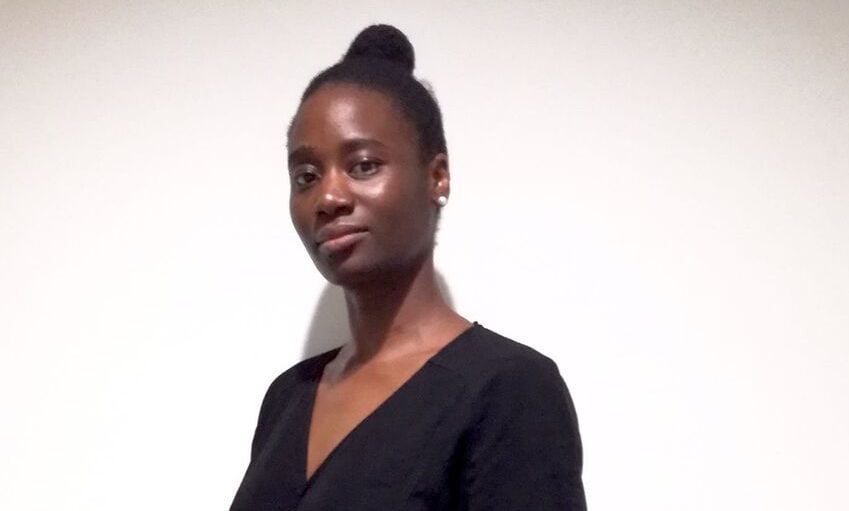 Omolabake Adenle, a Nigerian-American investment strategist and engineer has won the DEI In Voice award from Women in Voice (WiV) — an international non-profit based in Seattle, United States of America — for outstanding contributions to advancing diversity, equity and inclusion in voice.

The Cambridge University alumna got the attention after building a voice recognition and speech synthesis software for five African languages. Adenle believes she was singled out among the three other finalists in the category because her solution fills the gap for the availability of voice technologies for African languages.

Adenle, a PhD holder in Bayesian Signal Processing, is the founder of an app development studio, Aja.la Studios which was rebranded to become Ajala.ai following a pivot.

After her PhD, she decided not to go into academia, instead, she went with consulting in investment banking.

Inspired by her cousins learning English alphabets via an app, she decided to build an app that could also help them learn the Yoruba language.

Called SpeakYoruba, the paid app was published on Google Play Store in 2010 — but it is no longer available on the platform. Subsequently, she got requests to build something similar for other languages, but she couldn’t oblige because of her demanding day job.

“A few years ago when I decided I want to start a business, I thought I could revisit this app that did well and see if I could come up with something that could build up on that. I wanted to add a feature that would allow children to say something to the app, and the app will tell them whether they said the word currently. It was at that point that I realised that voice recognition wasn’t really available for African languages,” she explains in a chat with Techpoint Africa.

So, she decided not to limit the solution to the app and saw it as an opportunity to build something broader.  Pitching the idea to Innovate UK, she got a grant to explore the idea further.

And in the first year, she developed complex algorithms and acoustic models for voice recognition and speech synthesis for two African languages using deep learning. Seeing the progress, she received a seed fund from the same agency in 2018.

For context, speech recognition is the underlying technology behind the likes of Siri and Alexa; it makes the digital assistant understand what is said to it and translate it to text, while speech synthesis allows the AI to speak back with articulated voice.

Adenle’s plan is to build a solution-agnostic platform that provides broad support for as many African languages as possible. That means it won’t be focusing on a particular app, but it would allow other developers to build on it for their bespoke localised solutions. Think of it as an API.

Meanwhile, the solution is still in the beta phase, with plans to officially launch in Q4 2021. It will work for five African languages — Yoruba, Hausa, Ibo, Kiswahili, and Kinyarwanda.

Apart from the seed fund, Ajala.ai is also in partnership with two large African institutions looking to build voice solutions in African languages.

Speaking of the future of her startup, Adenle’s plan is to build more solutions that address Africa’s unique needs.

In the meantime, watch this place for a detailed piece about who Adenle is and her journey to digitising African languages.

This is ground-breaking.  If it could go from one Kmty language to another without going to a eurasian language that would be ideal.

This is ground-breaking.  If it could go from one Kmty language to another without going to a eurasian language that would be ideal.