Forums
Afrikan Liberation ...
Politics and Law
Communiqué of the A... 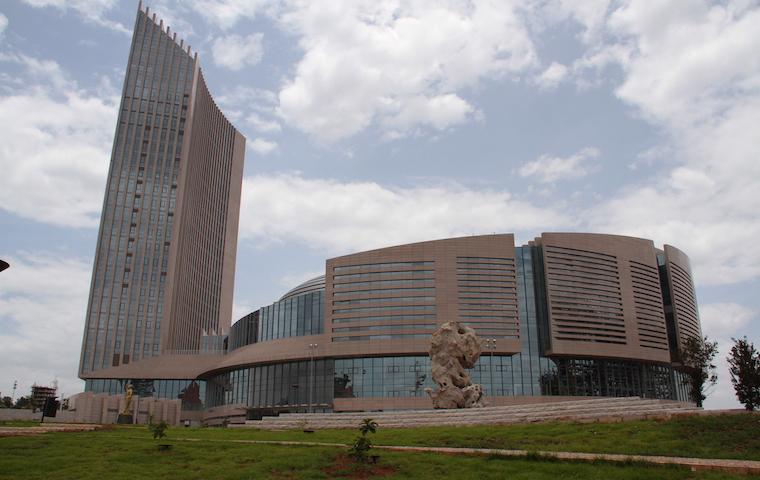 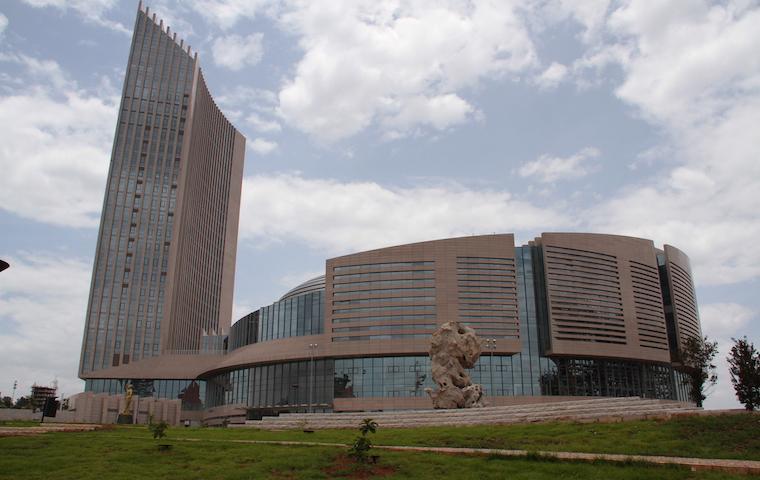 15 November 2019, Addis Abeba: The African Union Commission regrets the continuation of a misleading campaign on different media outlets regarding the circumstances of the end of tenure of Dr Arikana Chihombori-Quao as the African Union Permanent Representative to the United States of America.

Dr Chihombori Quao received a letter on 7 October 2019 bringing her tour of duty to an end, in line with the terms and conditions governing her contract of appointment, after serving three years as Permanent Representative of the African Union Mission to the United States of America.

Per the African Union internal rules, a high-level team was deployed to the AU Representational Mission to the USA in Washington DC from 16 to 26 October 2019 to carry out a supervisory audit of the Office activities, facilitate the separation and the handover processes against the mandate of the Office and the approved Programme Activities.

During this mission, the team found evidence, corroborated by Dr Quao that she initiated and implemented with AU funds, activities of the following entities that have no AUC formal approval or legal link to the African Union, nor any of its organs:

The team found that the above entities, initiatives, associations and/or corporates have conducted the following without prior knowledge or consent and against the rules of the African Union:

In this regard, the African Union Commission has written confirmation from Dr Quao that the aforementioned initiatives/activities were her private engagements, initiated by herself, with no relationship to the African Union nor any of its organs.

Since the separation of Dr Quao on 31 October 2019, she has no further formal dealings with the AU, and the AU has implemented several remedial and preventive actions regarding the above mentioned issues. In this regard, the African Union Commission reserves the right to take any legal action, if necessary, against any use and/or misuse of its name, logo and resources by any unauthorized individuals or entities.

Finally, the African Union Commission reiterates that the claims made in social media suggesting that Dr Quao end of tenure is due to any pronouncements or opinions she may have held during her three and a half year tenure, are blatantly untrue and unsubstantiated. Dr Chihombori herself confirmed that she has never been sanctioned by the Commission on any public pronouncements she has made during her three-year tenure and nor has the Commission ever thought the need to do so. On the contrary, Dr Chihombori maintained a public presence freely without fear or prejudice to voice her opinions, and did so via AU channels.

And they found this out months after the programs circulated.  The wakanda one program too.

And now wakanda one has launched with ADDI. we need to get to bottom of this. Looks like diaspora who existed before the Berlin Conferences are being treated like a political football by the african cage leaders.