Tignon Laws: The dreadful rule that banned black women from displaying their hair

Tignon Laws: The dreadful rule that banned black women from displaying their hair 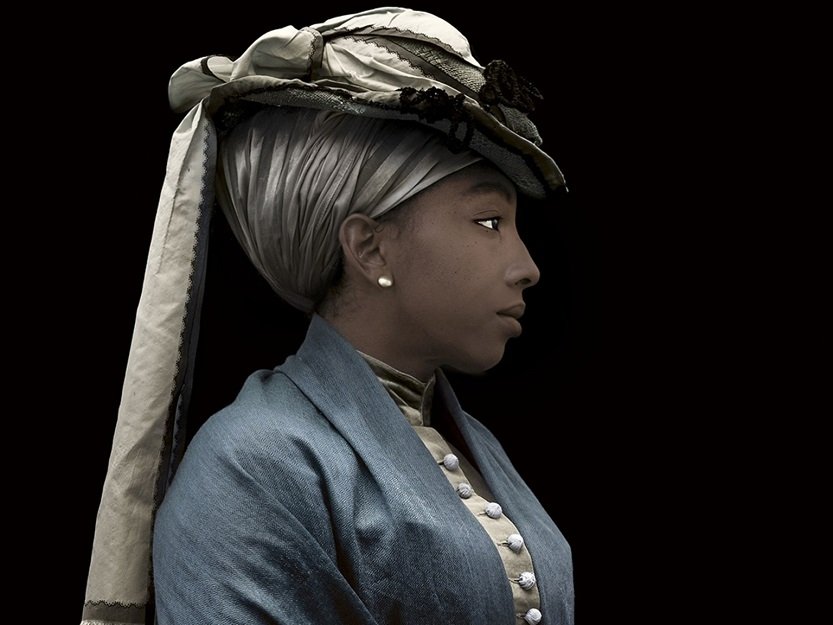 Black women are often praised and revered for their hair. The texture of black hair is suitable for forming unique styles from the afro to braids.  Even mainstream media often imitate styles invented and catered to women with Afrocentric hair without a mention of appreciation.

Nevertheless, there was a time when black women weren’t allowed to display their hair in public. Keep reading to learn about the Tignon Laws and how it was used to fuel racial tensions in the United States. 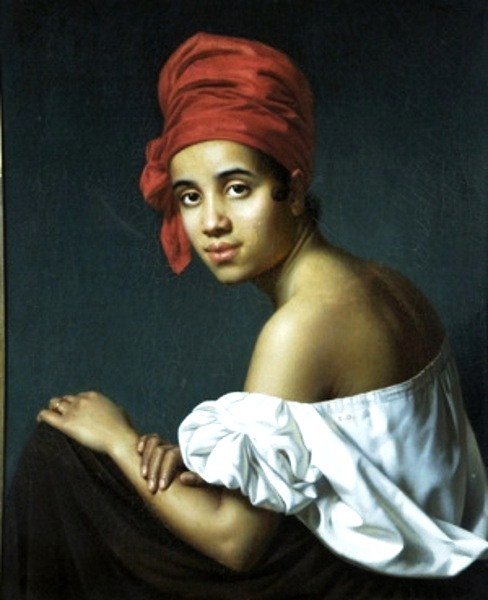 Woman in a tignon…photo credit: The Visibility Project

A tignon (tiyon) is a headdress used to conceal hair.  It was adorned by free and slave Creole women of African ancestry in Louisiana in 1786.  The sumptuary law was enacted under Governor Esteban Rodriguez Miró.  The regulation was meant as a means to regulate the style of dress and appearance for people of color.  Black women’s features often attracted male white, French, and Spanish suitors and their beauty was a perceived threat to white women. The tignon law was a tactic used to combat the men pursuing and engaging in affairs with Creole women. Simply put, black women competed too openly with white women by dressing elegantly and possessing note-worth beauty.

Nonetheless, black women did not despair. Instead, they abided by the rule and turned it into fashion. The women used unique colors, jewels, ribbons, and wrapping styles which accentuated their gorgeousness even more. Out of this bore the various head ties seen today on women of color using unique materials, patterns, and flair.

Tignons have been worn by women in the Caribbean islands of Martinique, Guadeloupe, and Dominica which included hidden messages. They used Madras – a popular fabric amongst slaves and free women to achieve their head ties. 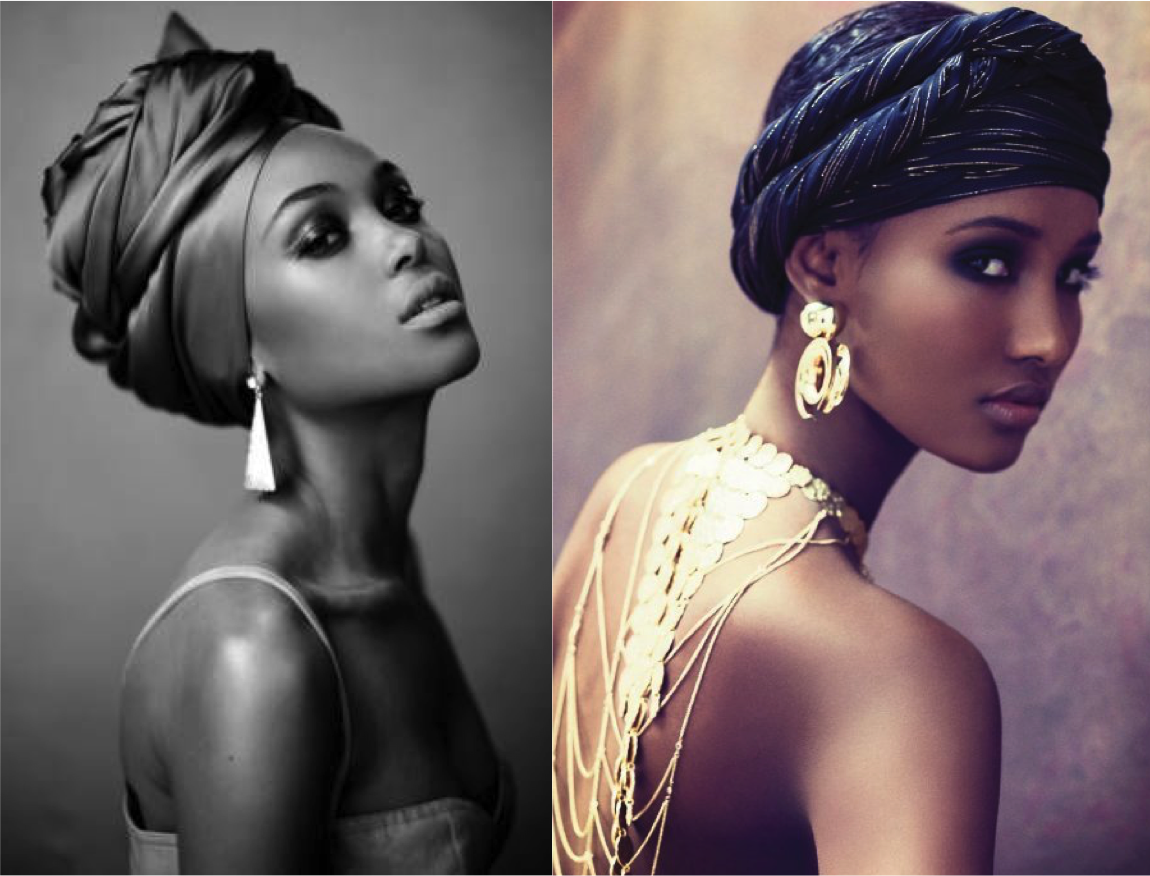 Tignon law eventually went out of effect in the 1800’s yet, black women worldwide continue to use head wraps as wardrobe staples paying homage to their culture, signifying their pride, and looking stunning while doing so.

The author seems not to know of Afrikan women donning gèlè and other head ties thousands of years before there was anything called a louisiana.