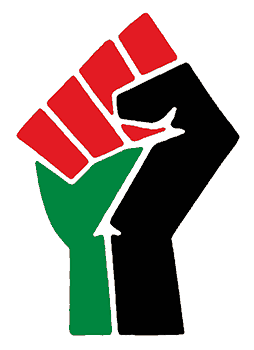 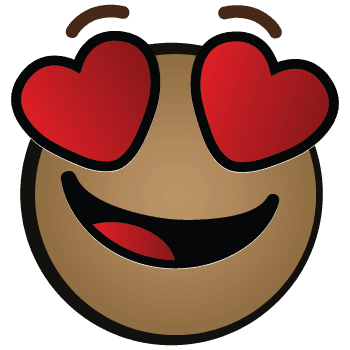 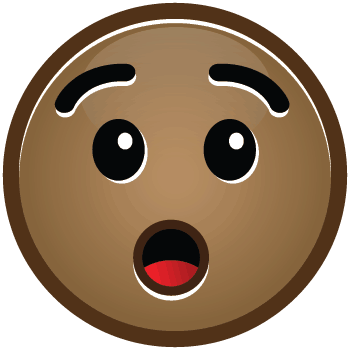 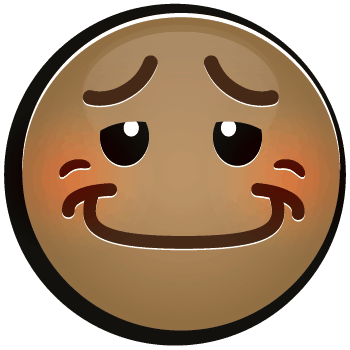 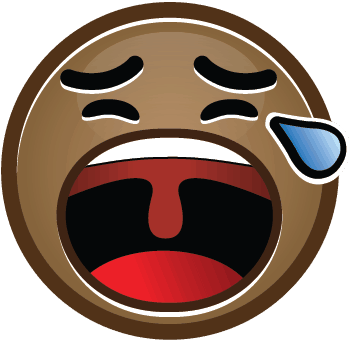 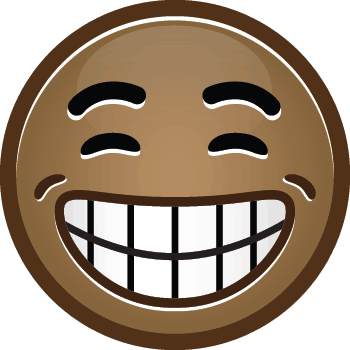 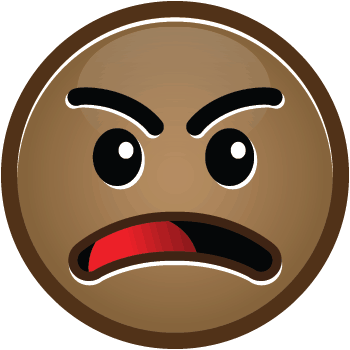 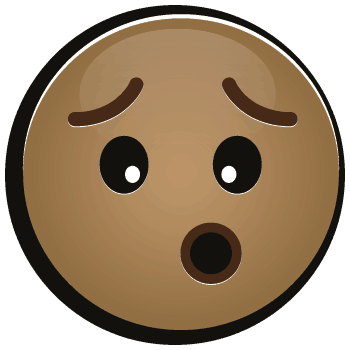 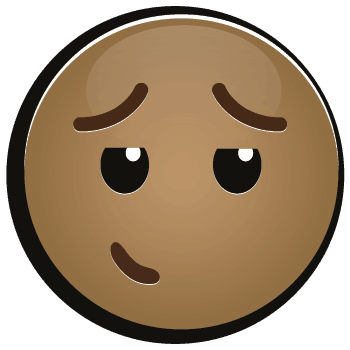 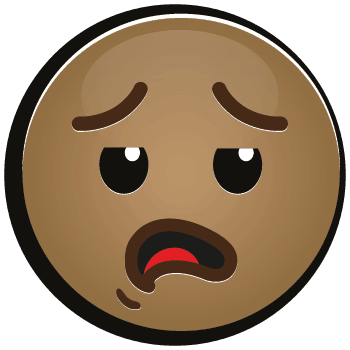 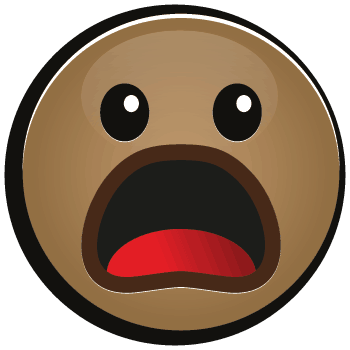 He held frequent seminars about African History, Pan-Africanism, and focused his work specifically on the global African presence, which details the movement of Africans outside Africa before and after enslavement.

Baba Runoko Rashidi was also a highly successful author, having published collections of essays, as well as books about Black culture and Black history. He was a prolific academic writer, publishing 22 books across his career.

These include The Black Image In Antiquity, Black Star: The African Presence In Early Europe, as well as Uncovering The African Past.

Baba Runoko Rashidi had travelled across the world, visiting 124 countries, as well as lecturing and teaching in 67 of them. In 2005 he received an Honorary Doctorate from the Amen-Ra Theological Seminary in LA.

Recently he had been researching African artefacts, and African cultural presence in museums around the world. He had also been part of the curatorial and academic board of the Pan-African Heritage Museum since 2020.