Origin of the Ancient Egyptians [PDF] 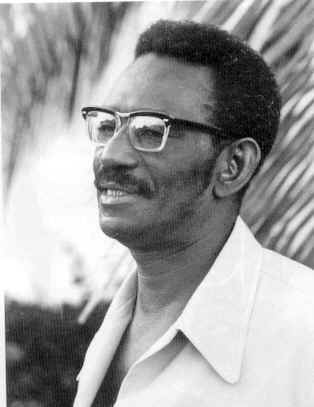 ORIGIN OF THE ANCIENT EGYPTIANS

The general acceptance, as a sequel to the work of Professor [Louis B.] Leakey, of the hypothesis of mankind’s monogenetic and African origin, makes it possible to pose the question of the peopling of Egypt and even of the world in completely new terms. More than 150,000 years ago, beings morphologically identical with the man of today were living in the region of the great lakes at the sources of the Nile and nowhere else. This notion, and others which it would take too long to recapitulate here, form the substance of the last report presented by the late Dr. Leakey at the Seventh Pan-African Congress of Pre-History in Addis Ababa in 1971.1 It means that the whole human race had its origin, just as the ancients had guessed, at the foot of the mountains of the Moon. Against all expectations and in defiance of recent hypotheses it was from this place that men moved out to people the rest of the world. From this two facts of capital importance result:

(a) of necessity the earliest men were ethnically
homogeneous and negroid. Gloger’s law, which
would also appear to be applicable to human
beings, lays it down that warm-blooded
animals evolving in a warm humid climate will
secrete a black pigment (eumelanin).2 Hence
if mankind originated in the tropics around
the latitude of the great lakes, he was bound
to have brown pigmentation from the start and
and it was by differentiation in other climates
that the original stock later split into
different races;

(b) there were only two routes available by which
these early men could move out to people
the other continents, namely, the Sahara and
the Nile valley. It is the latter region which
will be discussed here.

Be the first to review “Origin of the Ancient Egyptians [PDF]”